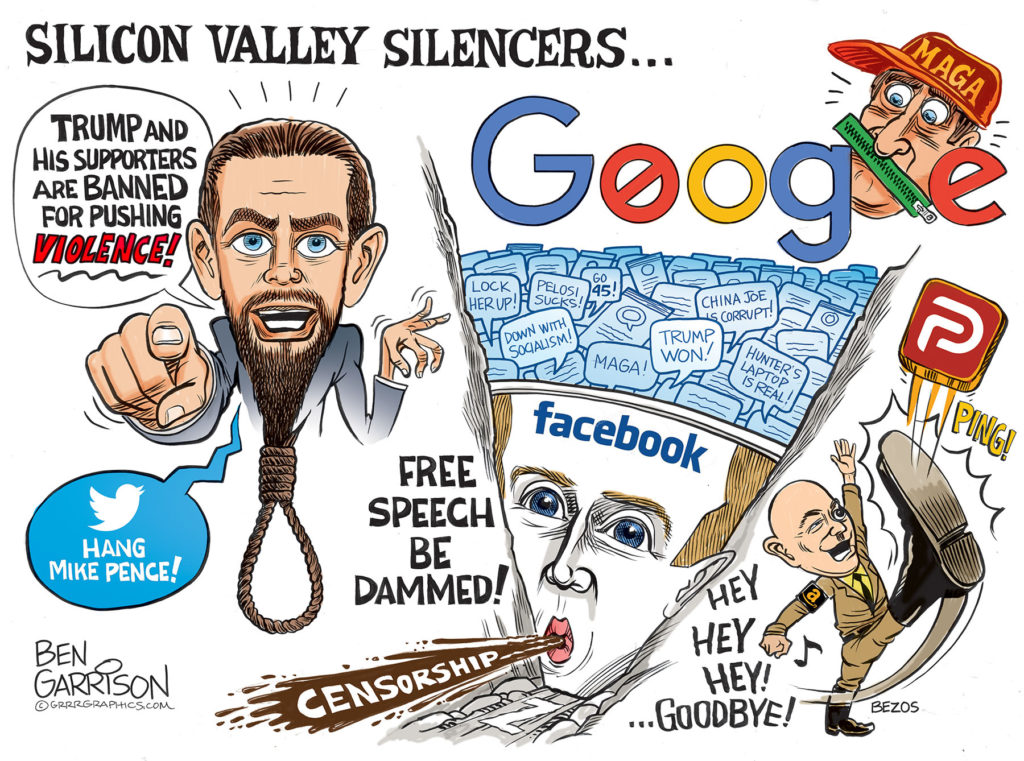 Below are some articles illustrating how Google assists Jewish Internet censorship. The articles show that Google follows dictats from ADL and the Zionist Organization of America, that Google “robots” censor pro-Palestinian bloggers, and that sites like Radio Islam are censored.


Co-founder of internet giant Google, Sergey Brin, will join Facebook founder Mark Zuckerberg, and Yahoo president Susan Decker at a presidential panel on technology to be held at the Jerusalem International Convention Center May 13-15.
The convention, which was formed at the initiative of President Shimon Peres, will also be attended by a number of Israeli political, religious and financial leaders, as well as academics and cultural figures.
The panel will discuss issues facing technology in today’s age and the future, in particular in regard to how it will affect Israel and the Jewish world.
Former UK prime minister Tony Blair will also take part in the conference, as will French Foreign Minister Bernard Kouchner, former U.S. Secretary of State Henry Kissinger, former prime minister of the Czech Republic Vaclev Havel, Nobel Prize Laureate Eli Wiesel, and Georgia President Michael Saakashvili

In attendance, in addition to many national presidents and heads of state will be dignitaries from the worlds of business and academia. Among them are Sergey Brin, founder of Google and Susan Decker of Yahoo. Dr. Miriam and Sheldon Adelson will be serving as the honorary chairpersons for the Israel 60th Birthday Presidential Conference which has enthusiastically attracted the attention of Jewish leaders and others worldwide.

And B’ nai B’ rith Magazine (http://bnaibrith.org/magazines/2008FallBBM/future-concerns-mariaschin.cfm) are also happy with the representation:

I was particularly impressed with the large numbers of young people in attendance, representing Israeli universities and aliyah organizations like MASA. At the conclusion of the panel discussion moderated by Israeli entrepreneur Yossi Vardi and featuring, among others, Brin, the co-founder of Google; Susan Decker of Yahoo; and Rupert Murdoch, several dozen young adults crowded on stage to meet the speakers—and more than one business card was exchanged.

Google´s Sergey Brin at Western Wall, Jerusalem
We write more on the Zionists attending this conference in our section on Yahoo!.
In March 2012 the Israeli President Shimon Peres - the arch-Zionist and the man behind the Qana No 1 massacre in Lebanon – visited the Google headquarters in Silicon Valley, USA, where he was gladly greeted by Google’s Jewish boss Sergey Brin. The pics below are from one of Google’s Israeli-Jewish employees and can be accessed through the following link:https://plus.google.com/u/0/102600774742322762226/posts/5o5uBKzZYGp

Israeli site YNet News writes in an article 8th March 2012:
Peres receives 3D tour of his life at Google
Google founder provides president with virtual tour of important milestones in his life during his visit to Silicon Valley. Peres asks Brin to ‘deepen cooperation with Israel’s R&D centers’
By Yair Altman
President Shimon Peres met with Google founder Sergey Brin on Thursday, during a tour of Google Headquarters in California. Peres is on a four-day trip through Silicon Valley, where he will promote Israel’s hi-tech industry.
During his visit, Peres received a virtual tour of his childhood neighborhood in Poland with the help of Google Earth’s 3D satellite software.
The virtual tour, which was displayed on five 3D screens, began in Peres’ place of birth – Vishneva (known today as Belarus). Brin continued the tour with a virtual glimpse of the moon, where the two were able to look at a computerized model of the “Apollo 11″ spacecraft.
A statement by the President’s Office said that during the tour, Peres requested to look over Israel and Jerusalem, the Western Wall and the Church of Mary Magdalene, all in 3D.
Following the tour, Brin and Peres held a meeting in which Brin showed Peres some other technological developments.
Peres reportedly asked his host to expand the cooperation with Israel’s R&D centers.
Throughout his four-day visit to Silicone Valley, President Peres also met with Facebook CEO Mark Zuckerberg on Tuesday, who helped him launch a personal page on Facebook.
In addition, Peres also answered questions from the site’s users and launched a YouTube video clip meant to promote his Facebook page.
See also a revealing YouTube clip of the event: http://www.youtube.com/watch?v=6vlSdcUnZSI
In 2009 Chad Hurley, CEO of YouTube (acquired by Google in 2006) officially visited Israel. The Jewish Telegraphic Agency(December 8, 2009) revealed that “Peres inaugurated his channel Tuesday afternoon alongside YouTube founder Chad Hurley, who made a special trip to Israel for the event” (our underline). The Israeli Globes’ article “YouTube CEO and founder Chad Hurley visits Israel” (published 7 December 2009) also describes how under that trip CEO “Hurley is meeting users and will attend the launch of President Peres’s personal YouTube channel” and Hurley is quoted saying that “Israel has an important role to play in the development of YouTube”.
See also the video from the Jewish site WeJew.com and their clip (taken from Israel National News) “in honour of Chad Hurley” on his meeting with Israeli Jews discussing YouTube at the offices of Google Israel: YouTube Founder in Israel
In 2012 Google Executive Chairman Eric Schmidt was an honoured guest and speaker at Shimon Peres‘ Israel Presidential Conference (see The Jewish Press, June 20th, 2012).