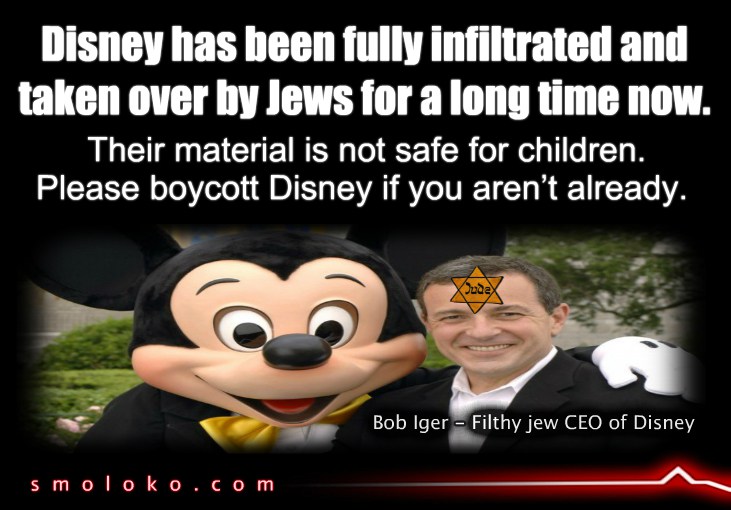 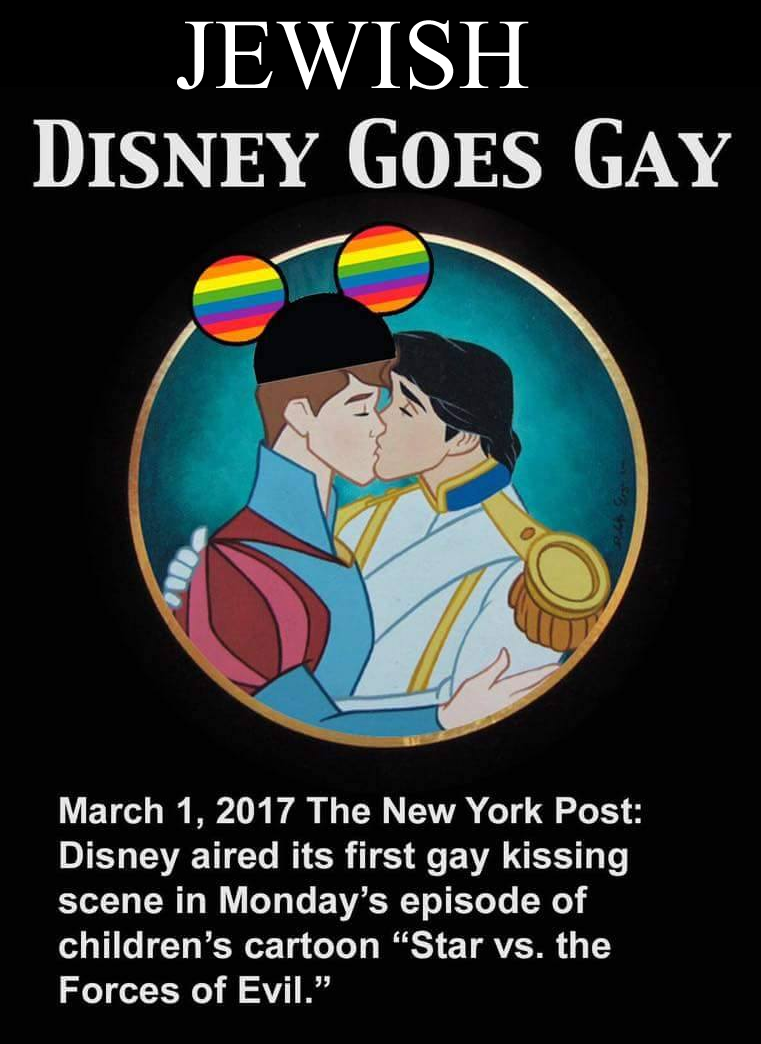 That should come as great news to the international child pornography networks, given that the United States is their number-one market. According to investigative author Gordon Thomas, the majority of child pornography produced worldwide is targeted at the U.S., where by the early 1990s it was already a $3 billion a year business, and growing.

Thomas claims that - according to law enforcement figures - over 22 million copies of child pornography videos were sold or rented in the U.S. in 1991. He also writes that much of that pornographic material is produced here, where it is “part of the largest segment of movie making in the United States.” Jan Hollingsworth concurs with that figure, describing child pornography as: “A three-billion-dollar - per year - U.S. industry that grossed twice that worldwide. It [is] bigger than Disney. Much bigger.” 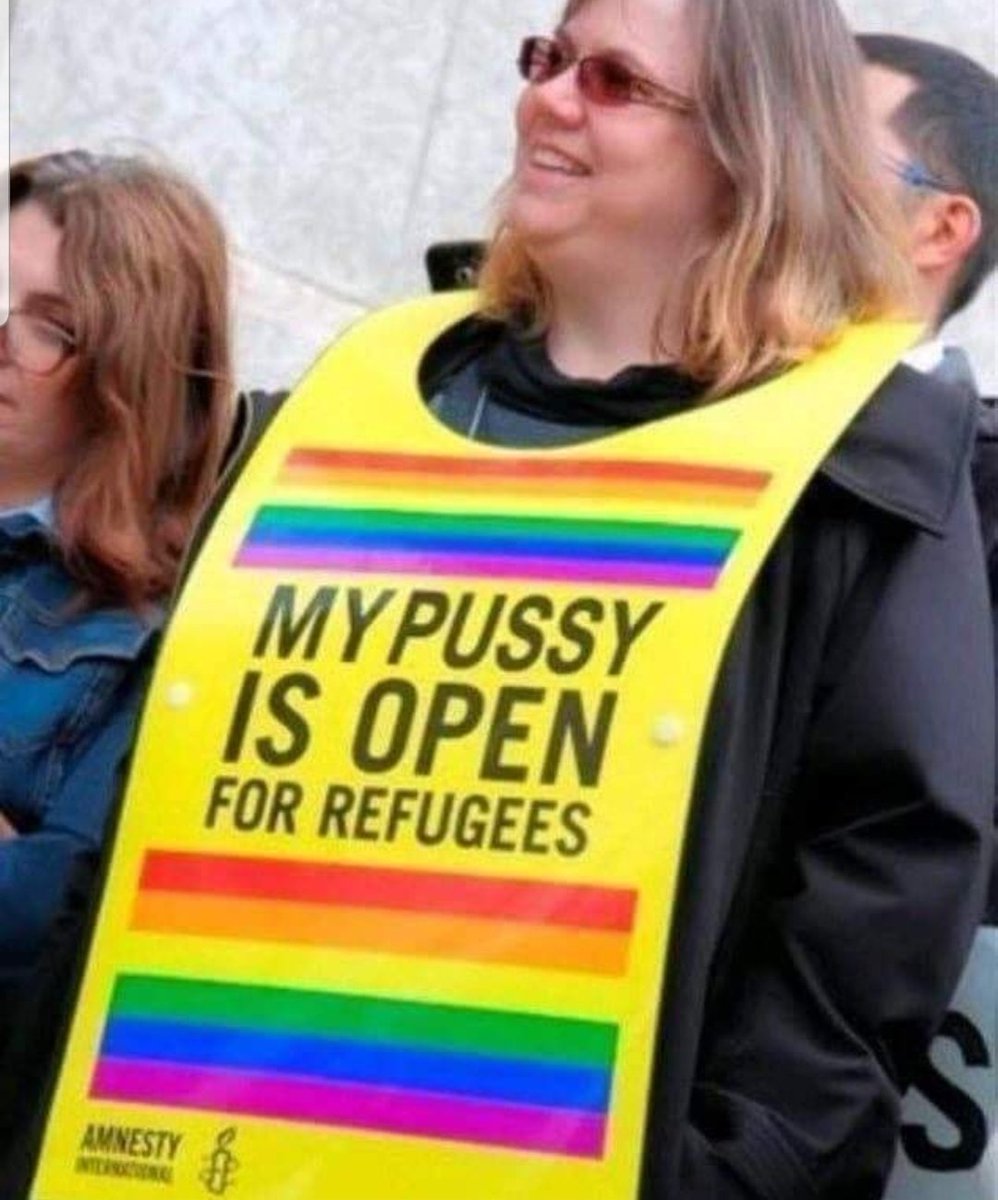 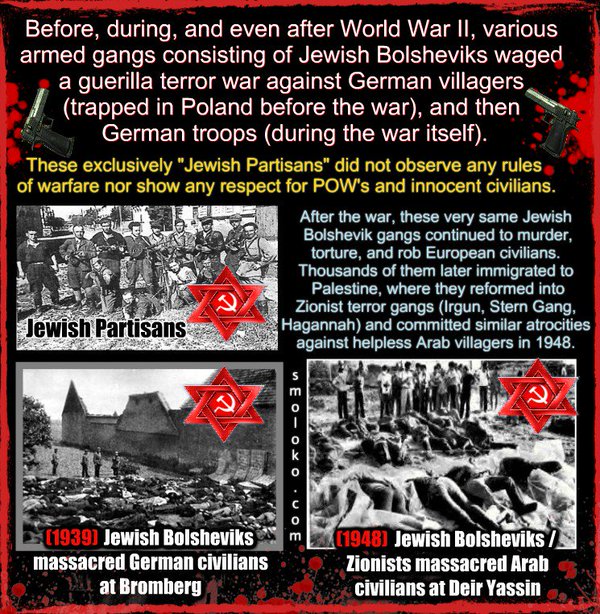 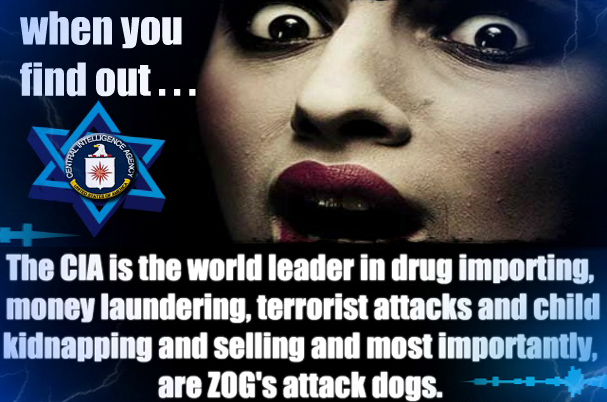 At the tender age of three Fiona Barnett was trapped inside Australia’s vast pedophile network where children were sex trafficked, hunted down for sport and murdered. Splintering little ones into multiple personalities was the job of CIA Nazi mind control experts at Australia’s Holsworthy Army Base. The Independent Australia News reported that her dramatic testimony put members in tears when she went before the Australian Royal Commission into Institutional Responses to Child Sexual Abuse.

Barnett, Dutch therapist Toos Nijenhuis and Jenny Hill of Garden Grove California all claimed their mind control experiences were overseen by Nazi mind control experts imported into their countries by the CIA after World War II to develop Super Spies. The childhood trauma that shattered them into multiple personalities included being repeatedly raped from an early age. Their abuse seemed to intensify by age six. 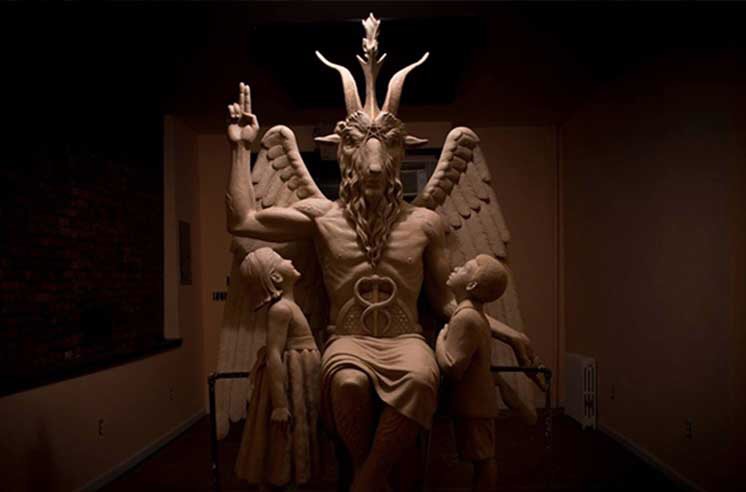 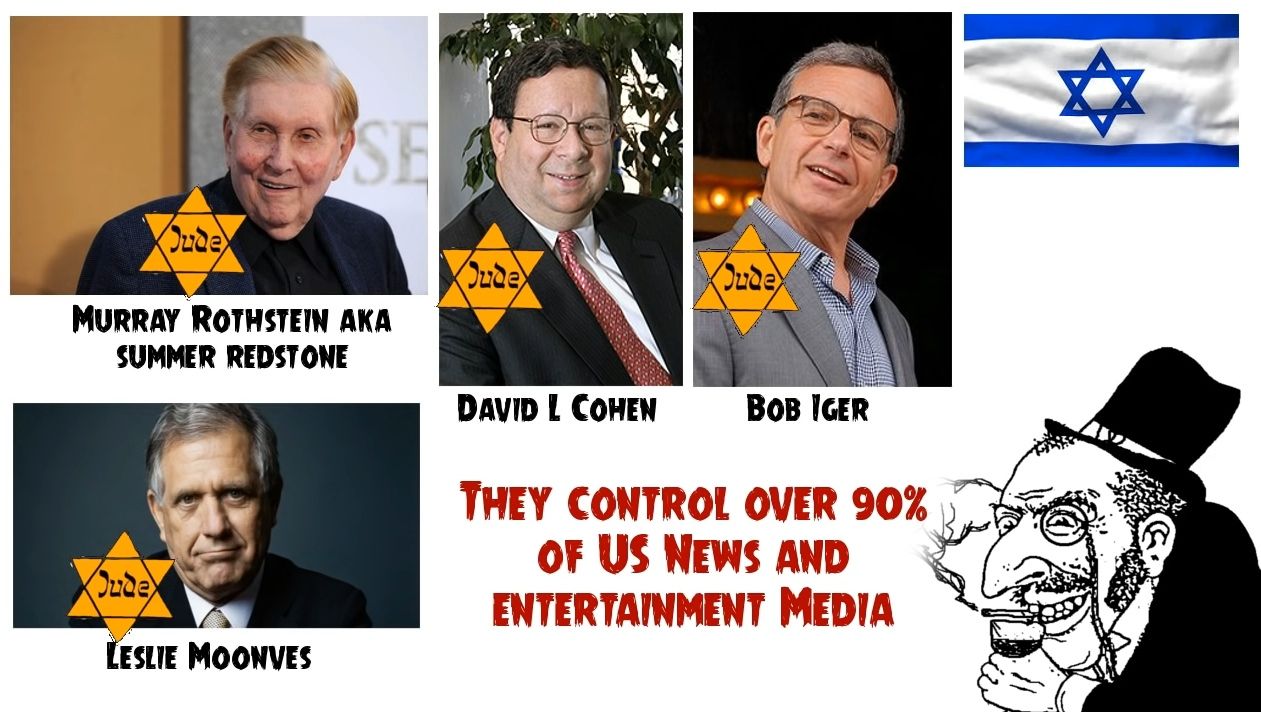 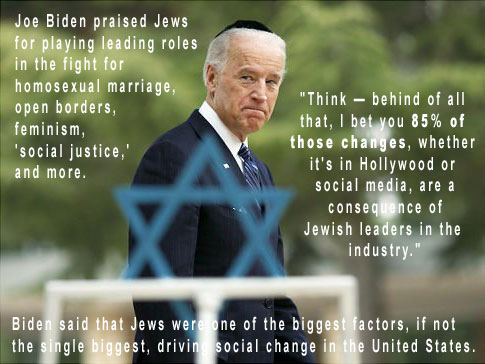 First jewish perverts promoted sodomy and made it normal, but they can't stop in their madness, now jewish sodomites want access to our children.

BBC: 'Paedophiles need help, not condemnation - I should know'

Independent: Not all paedophiles are bad people - we need to have a sense of proportion

Independent: Paedophilia a 'sexual orientation - like being straight or gay' 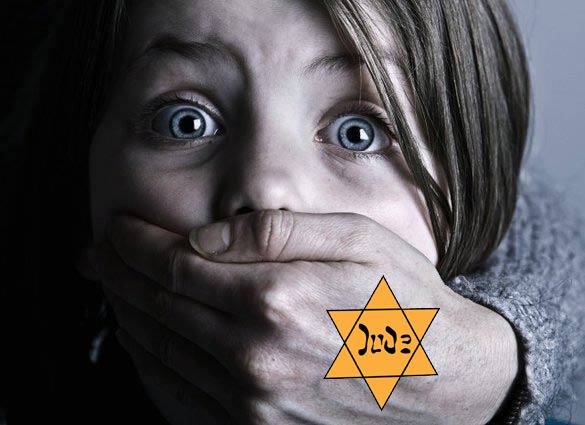 A CBS News investigation has found that many accused American pedophiles flee to Israel, and bringing them to justice can be difficult.

Jewish Community Watch (JCW), an American organization that tracks accused pedophiles, has been trying for years to find Karow and help bring him to justice.

JCW says Karow and other wanted men and women have been able to exploit a right known as the Law of Return, whereby any Jewish person can move to Israel and automatically gain citizenship.

Since the small organization started tracking accused pedophiles in 2014, it says more than 60 have fled from the U.S. to Israel. Given its limited resources to identify these individuals, JCW says the actual number is likely much larger.