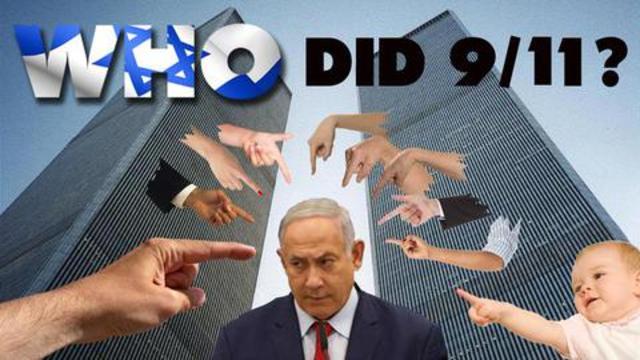 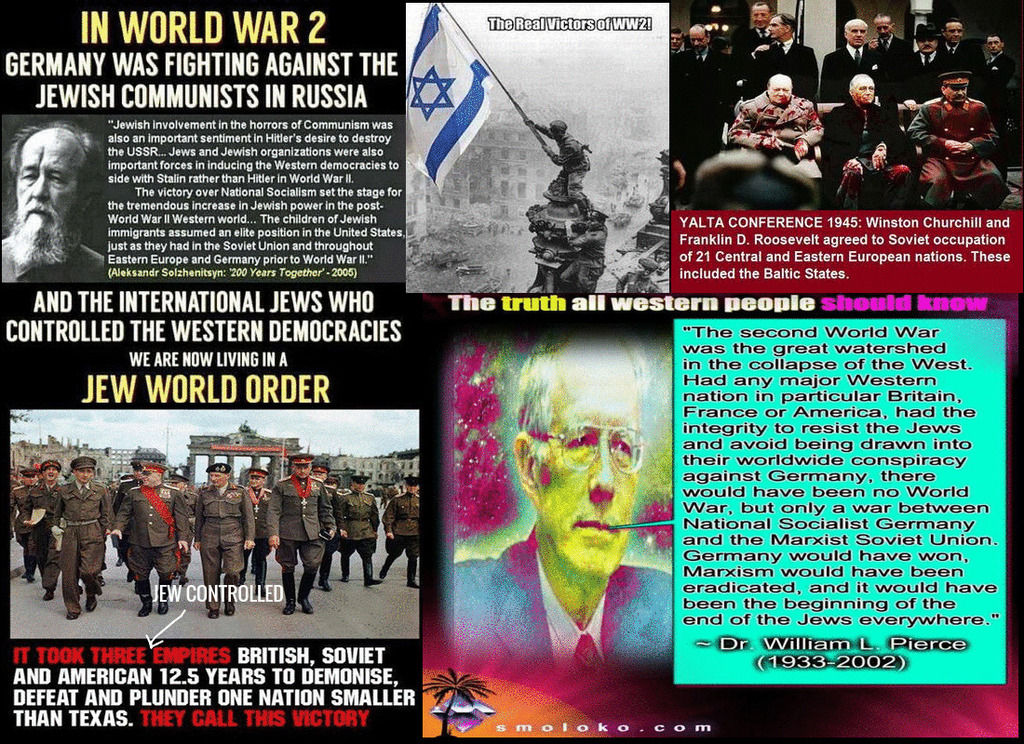 "Germany becomes too powerful. We have to crush it." - Winston Churchill (November 1936 to US-General Robert E. Wood)

"Germanys unforgivable crime before WW2 was its attempt to loosen its economy out of the world trade system and to build up an own exchange system from which the world-finance couldnt profit anymore. ...We butchered the wrong pig." - Winston Churchill, The Second World War (Book by Winston Churchill, Bern, 1960) [Amazon]

"The war wasnt only about abolishing fascism, but to conquer sales markets. We could have, if we had intended so, prevented this war from breaking out without doing one shot, but we didn't want to." - Winston Churchill to Truman (Fultun, USA March 1946) 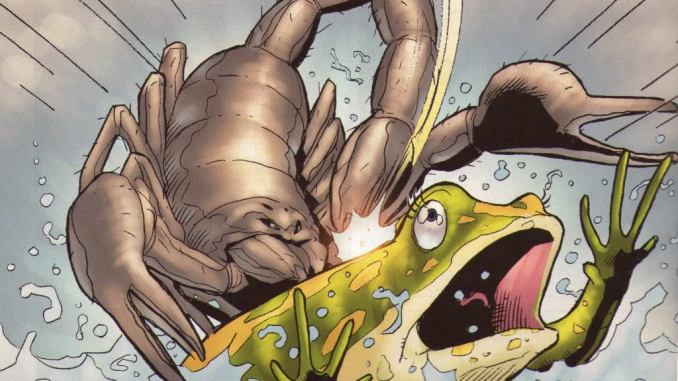 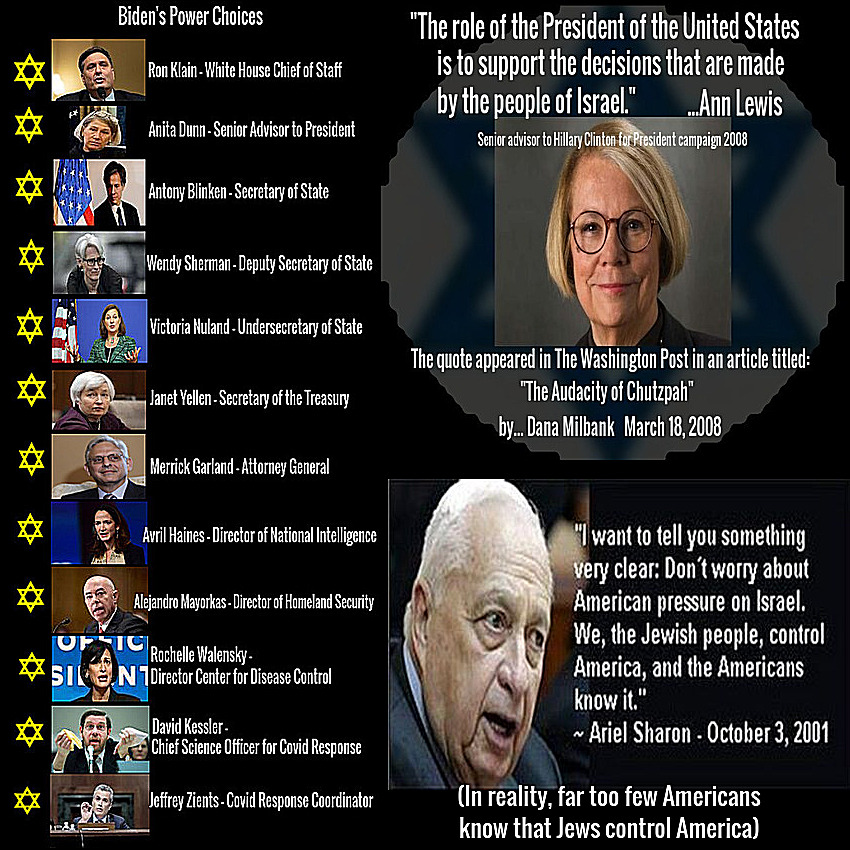 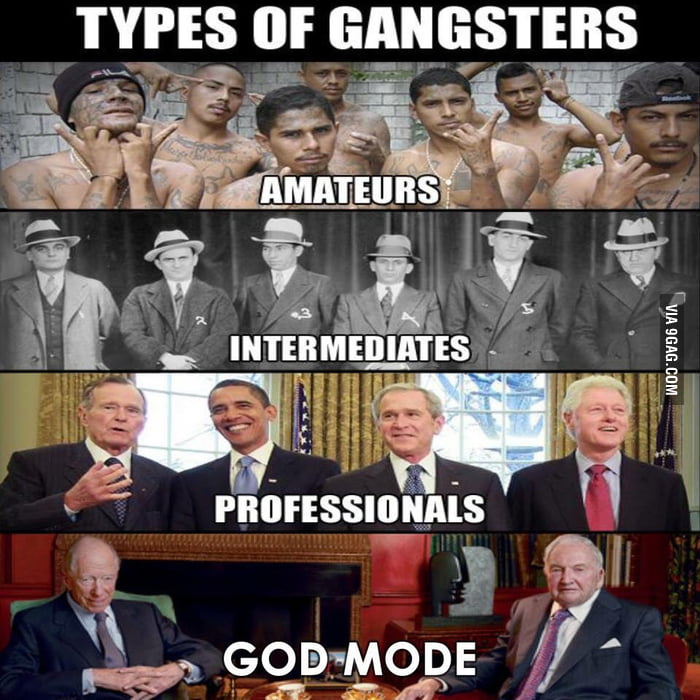 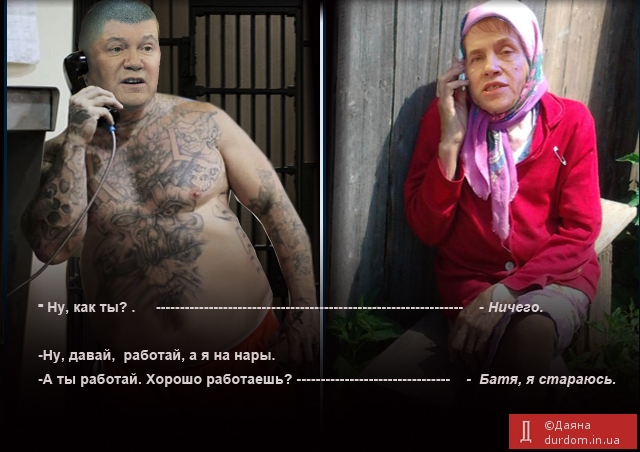 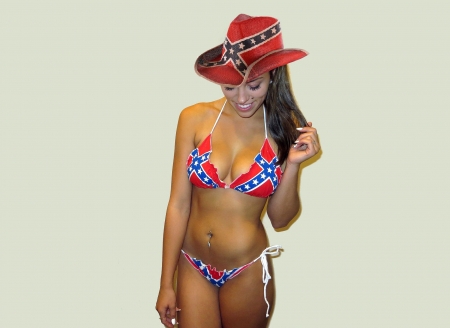