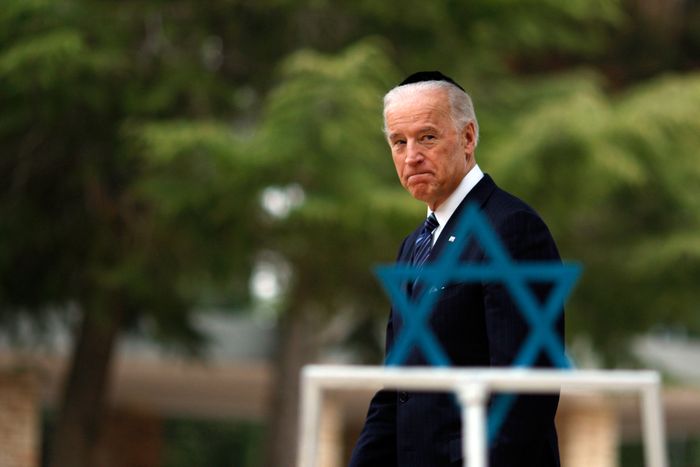 In a remarkable but under-reported address, one of America’s most prominent and influential political figures acknowledged that the “immense” and “outsized” Jewish role in the US mass media and cultural life has been the single most important factor in shaping American attitudes over the past century, and in driving major cultural- political changes.

“Think - behind of all that, I bet you 85 percent of those [social-political] changes, whether it’s in Hollywood or social media, are a consequence of Jewish leaders in the industry. The influence is immense, the influence is immense. And, I might add, it is all to the good,” he said. “We talk about it in terms of the incredible accomplishments and contributions” of individual Jews, Biden went on, but it's more profound than that “because the values, the values are so deep and so engrained in American culture, in our Constitution.” 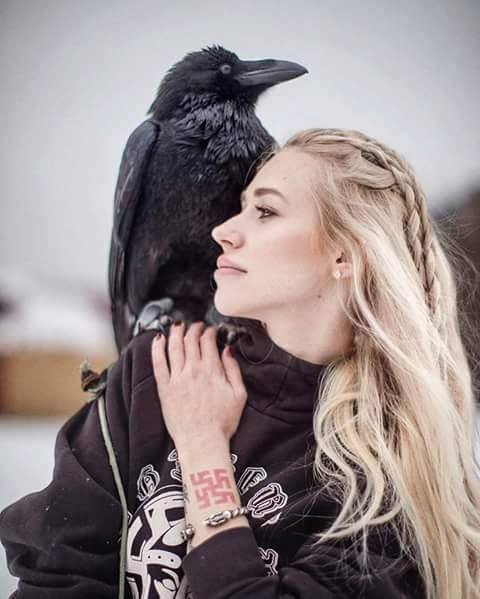