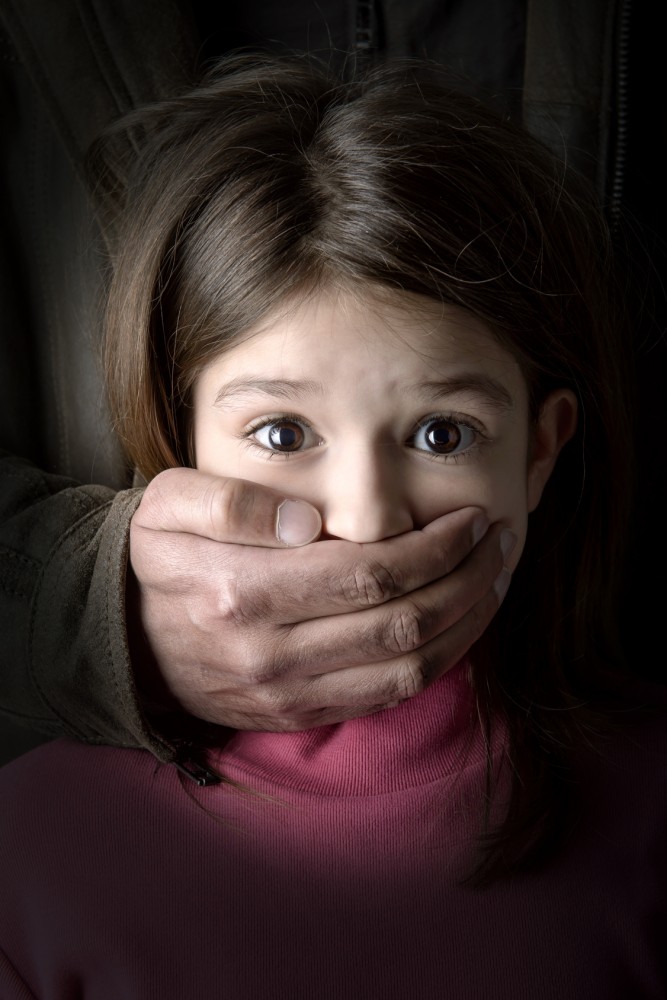 Tens of thousands of pedophiles operate in Israel every year, leading to about 100,000 victims annually, according to an Israeli pedophile monitoring association:

The Matzof Association, an organization that actively keeps track of reports on pedophiles in various media and centralizes the data monthly, states that in July alone, 22 cases of pedophilia were reported in Israel and brought to the attention of the media. The vast majority go unreported.

“In Israel, tens of thousands of pedophiles operate on a daily basis without any problem,” said Eliran Malki, head of the Matzof Association.

“They are not deterred by the police and certainly not deterred by the contemptuous rulings that come from the hands of judges in the various courts,” he added, citing an incident in which one particular pedophile was let off by the courts without punishment, despite evidence of thousands of pedophilic items found on his computer, as the court stated that it would “harm his career.” 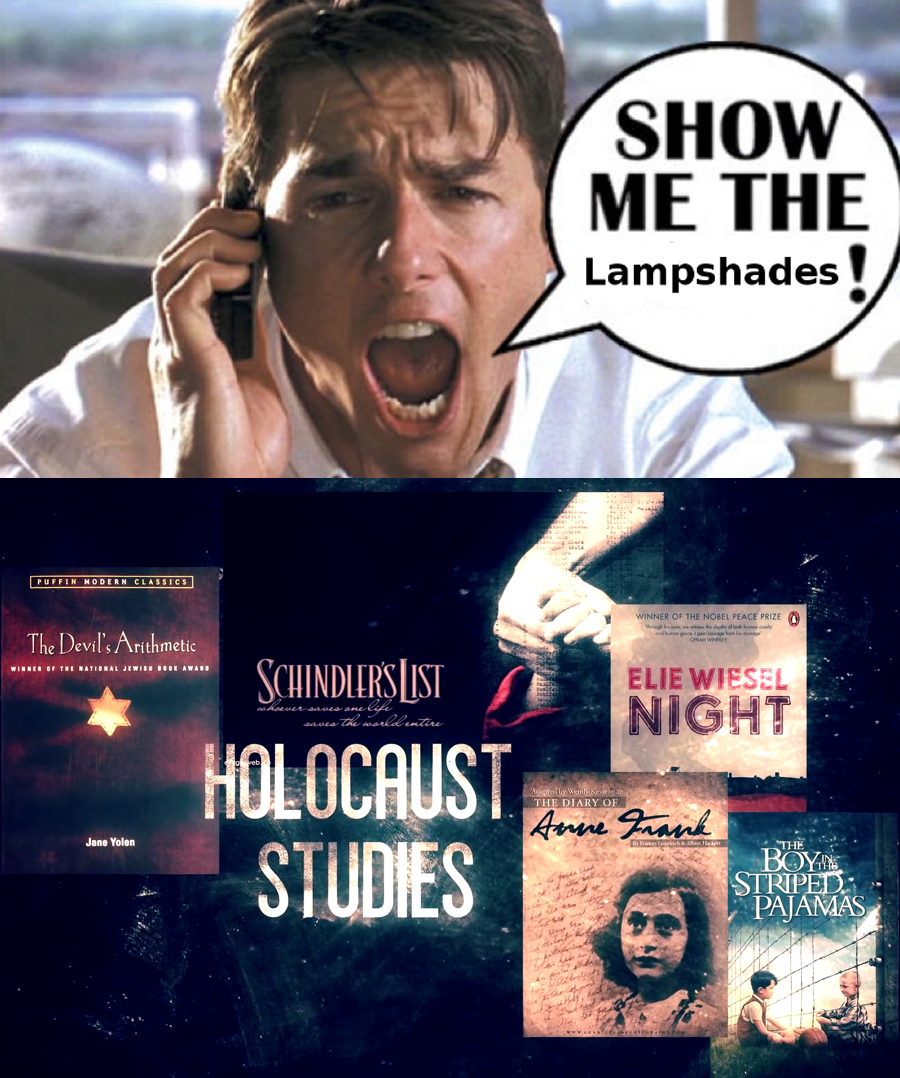 Did you ever wonder why the Jews are such great proponents of democracy? Whether in Indonesia or Pakistan or Serbia or you name it, whenever there is some threat to universal suffrage, the Jews are ready to send the U.S. armed forces in to bomb and kill until everyone is permitted to vote.

Why is that? Why can’t the Indonesians have an Islamic theocracy if they want? Why can’t the Pakistanis have a military dictatorship? Why can’t the Serbs run their own country the way they prefer? What is the appeal in making sure that people whose minds have been wasted by Alzheimer’s Disease vote? Well, let’s not beat around the bush: the appeal of mass democracy lies in the fact that in essentially every country in the world today, the number of persons unable to think for themselves is substantially larger than the number able to make independent decisions. Those unable to think for themselves have their thinking done for them by the people who control the mass media. Which is to say, democracy is the preferred system because it gives the political power to those who own or control the mass media and at the same time allows them to remain behind the scenes and evade responsibility for the way in which they use that power. And the more inclusive the democracy is — that is, the more Alzheimer’s sufferers and Mongoloid cretins and paranoid schizophrenics and people who live in empty packing cases in alleyways and Jamaican immigrants and football fans are able to vote — the more certain is the grip of the media masters on the political process.
( Collapse ) 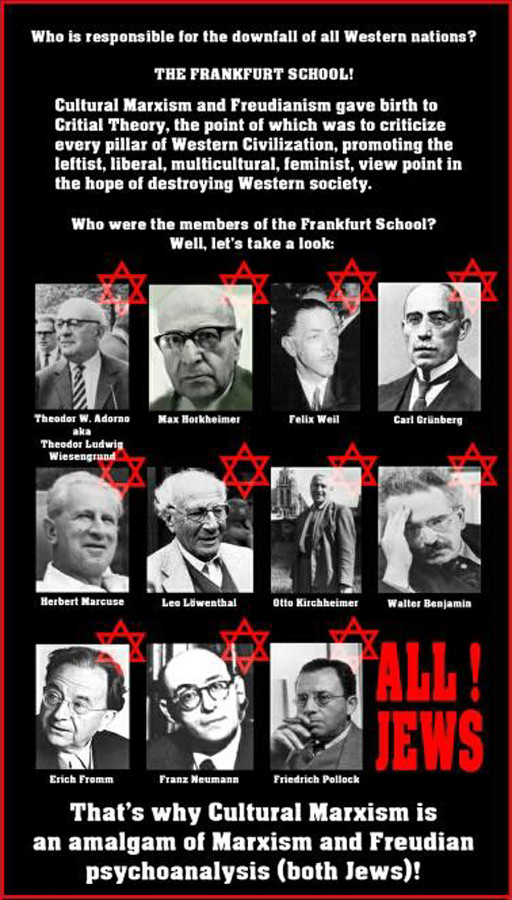