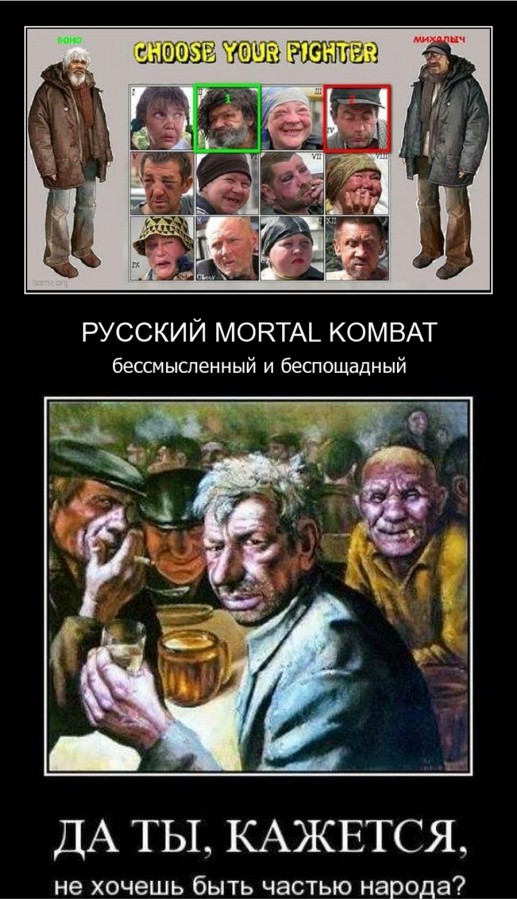 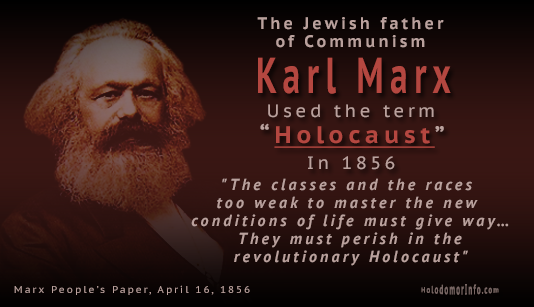 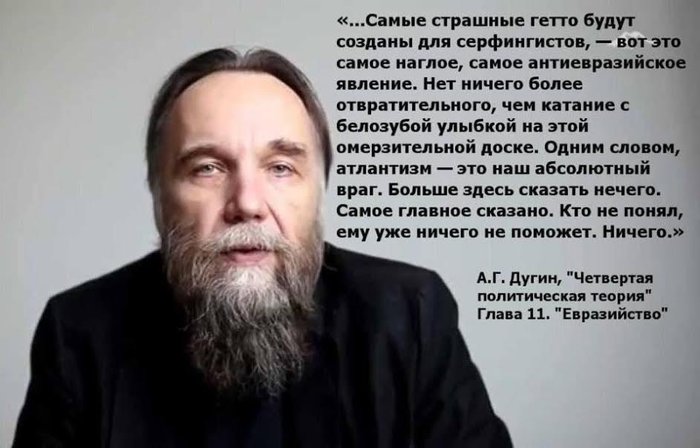 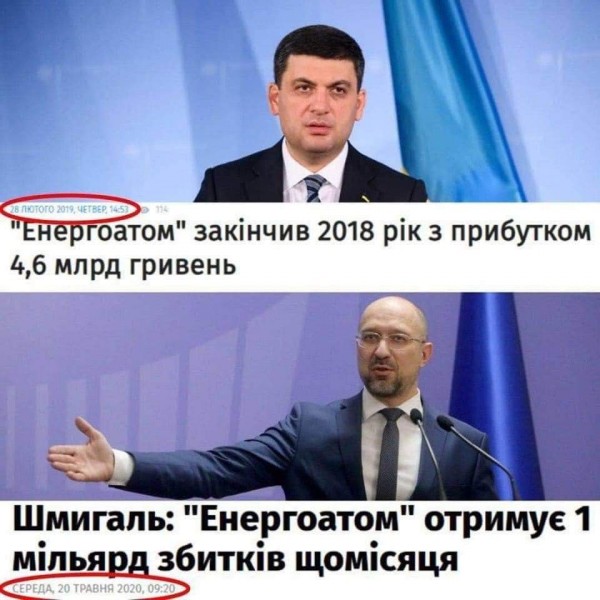 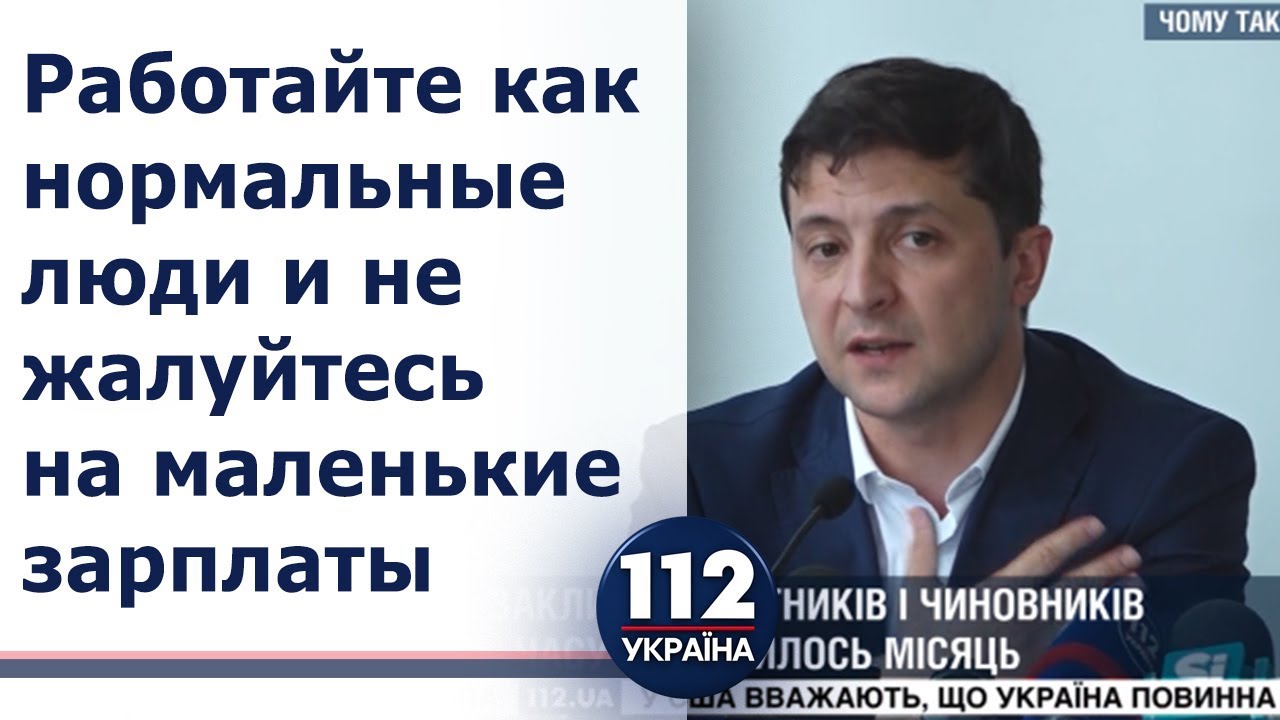 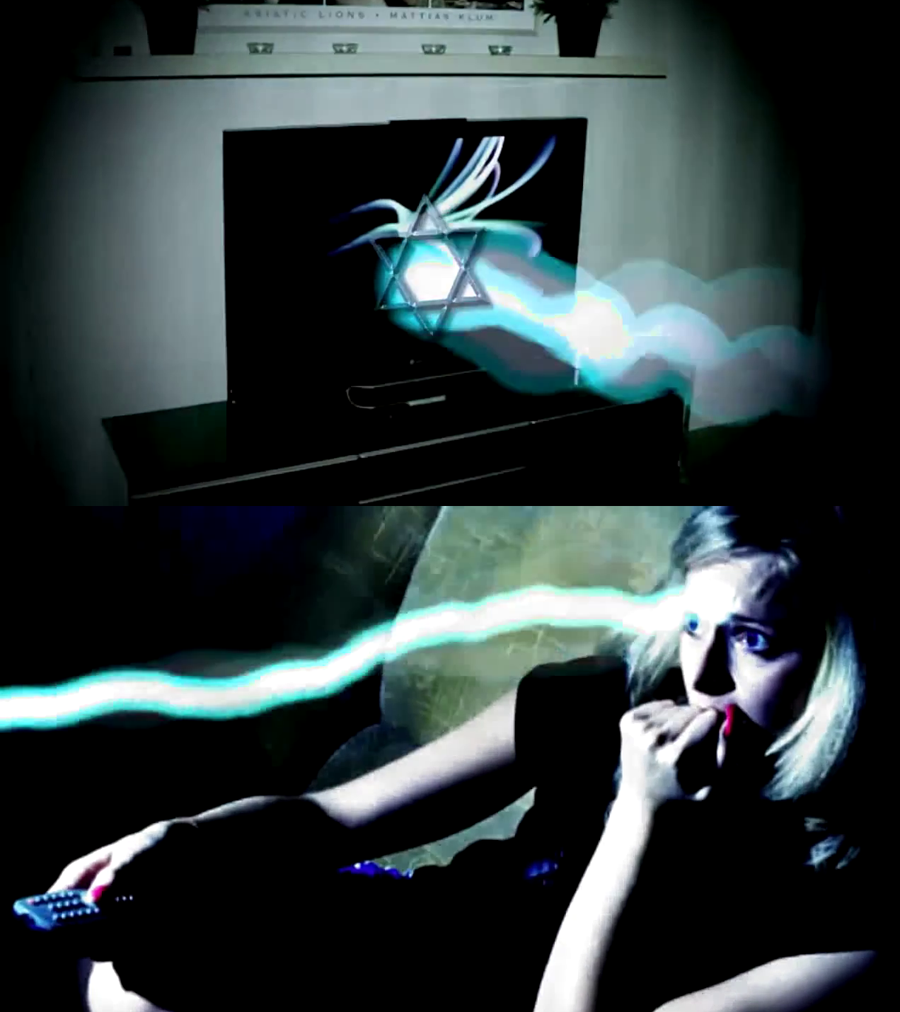 When perusing YouTube last night, I came across a curious episode of the BBC debate show “The Big Questions.” The topic of this one was “Is it time to lay the Holocaust to rest?” It featured a coterie of Zionist Jews on one end and a dilapidated kosher-opposition on the other who shuddered in fear of the aggressive, hubristic Judeo-Nazis arguing that the “Holocaust” should be memorialized and commemorated until the end of time. To those in-the-know on the Jewish question, this show will inevitably produce one of two effects: it will either make you vomit out of disgust at the insane narcissism of the Jewish participants, or it will cause you to seethe with anger that such obviously demented people are given such a prominent voice in the media to promote their toxic supremacist viewpoints.

The Jewish panelists on the show endeavored to convince everyone that the “Holocaust” is a “unique” and “exceptional” event in history that has no equivalents. This claim is erroneous because all major historical events have some unique elements to them, so the same could be said about the Rwandan genocide, the Armenian genocide, Soviet-Communist atrocities, the Israeli-sponsored slow motion genocide of the Palestinians and other outrages. Despite their protestations to the contrary, those Jews who advance the alleged uniqueness and exceptionality of the Holocaust do so not because it was such in practice, but because they view its victims as unique and exceptional; they are, in essence, Jewish supremacists who believe Jewish casualties carry more weight than others, that Jewish blood has more worth than the blood of non-Jews. They pathetically tried to eschew such allegations on the BBC show, but their ethno-supremacist inferences are plain and obvious to those who can decipher Talmudic doublespeak. The former head of the Zionist-oriented Anti-Defamation League, Abraham Foxman, perfectly encapsulated this Judeo-supremacist notion when he said: