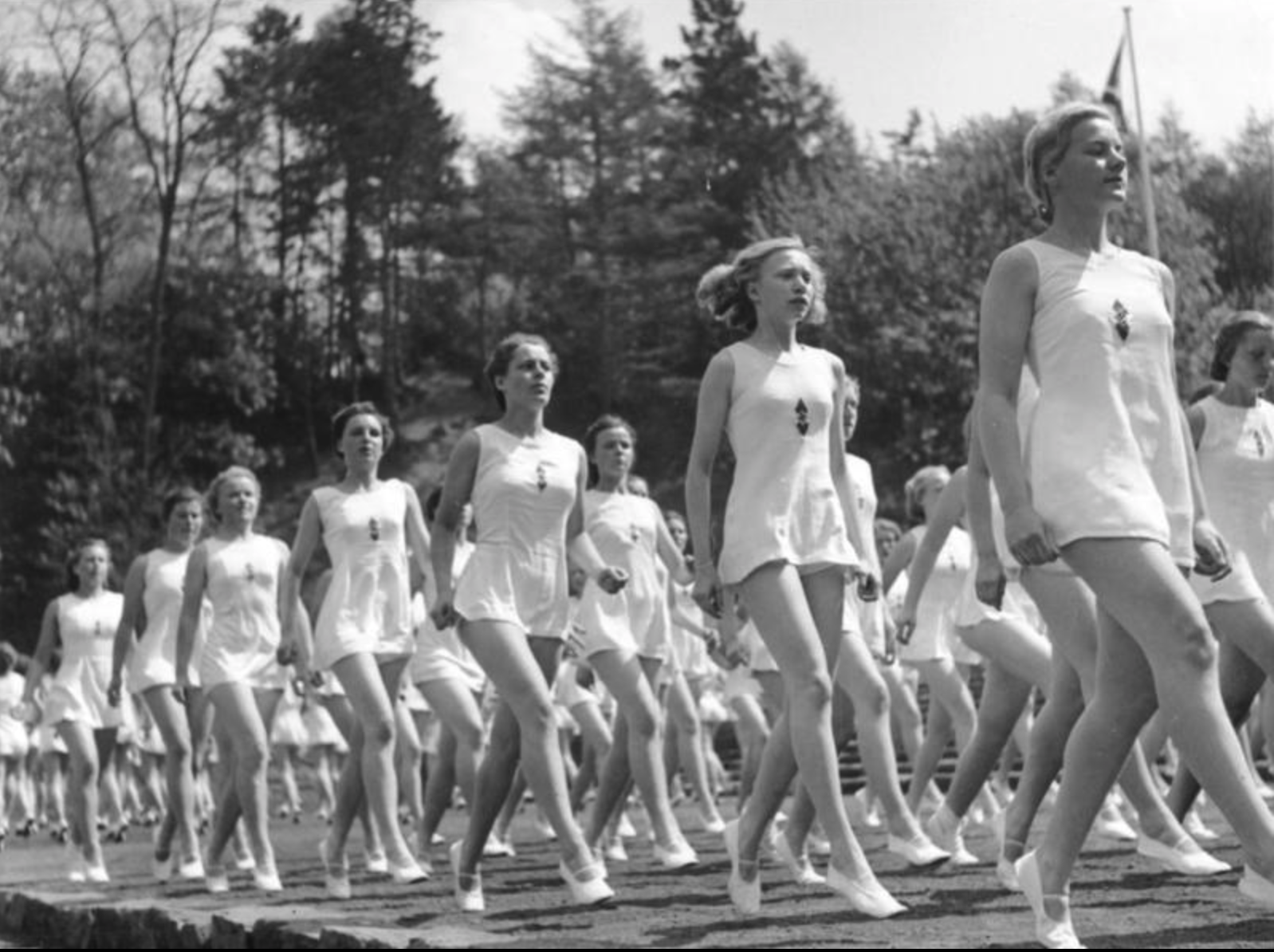 The Soviet soldiers were not the only ones who raped German women. The French Senegalese and Moroccan troops were notorious for committing rape. Police records of Stuttgart show that 1,198 German women were raped by French troops during the French occupation. Dr. Karl Hartenstein, prelate of the Evangelical church in the city, estimated a higher number of 5,000 rape victims in Stuttgart. In the town of Vaihingen, with a population of 12,000, 500 cases of rape were reported. So it went in other German cities and towns occupied by French troops.[1] 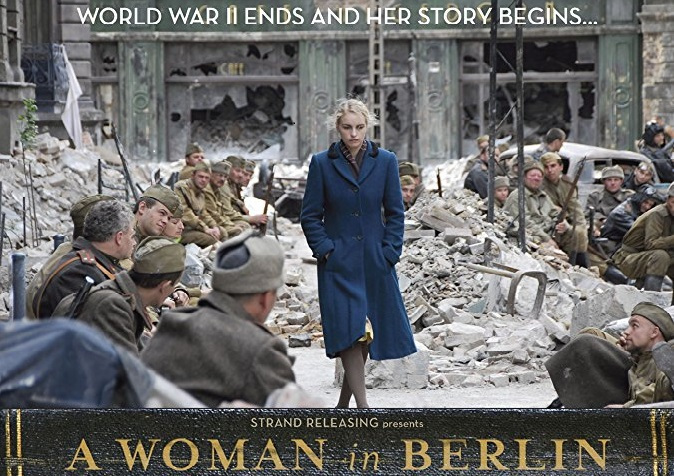 Stalin sought to ease the fears of the Western Allies concerning Soviet atrocities against the German people by issuing the following order to his troops:

“Can’t he understand it if a soldier who has crossed thousands of kilometers through blood and fire and death has fun with a woman or takes some trifle?”

The Red Army, most of whose soldiers were sex-starved after four years of fighting, raped wherever it went.[ii]
( Collapse )
Collapse