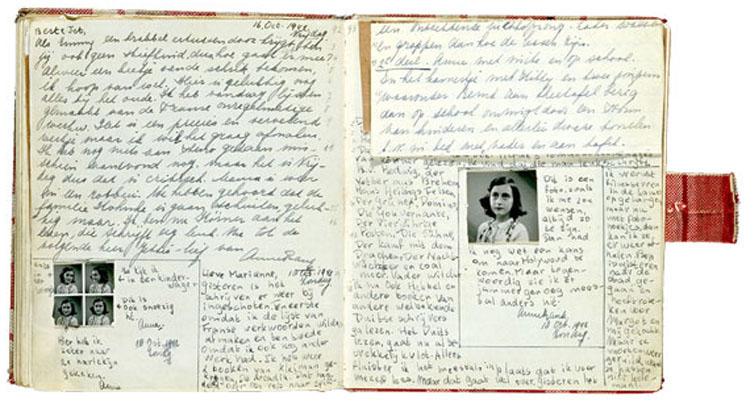 12 years after the diary's publication, Fria Order, a magazine published by Swedish National Federation, released a couple of articles about the diary, arguing that it was impossible for a girl that young to have written the text in that fashion and style. In addition, around that time, some documents from the New York Supreme Court appeared, confirming that Otto Frank had to pay the American-Jewish author Meyer Levin $50,000 “because he had used the dialogue of [Levin] just as it was an ‘implanted’ it in the diary as being his daughter’s intellectual work."

The Anne Frank Foundation changed the legal information on the diary and added Otto Frank as co-author. Naturally, this sparked controversy over the authenticity of the text once again. Yves Kugelmann, a board member of the Anne Frank Foundation, stated that Otto was to be named co-author because he had created “a new work by editing, merging, and trimming entries from the diary and notebooks and reshaping them into a ‘kind of collage’.” So, does this lessen the text's value or importance? 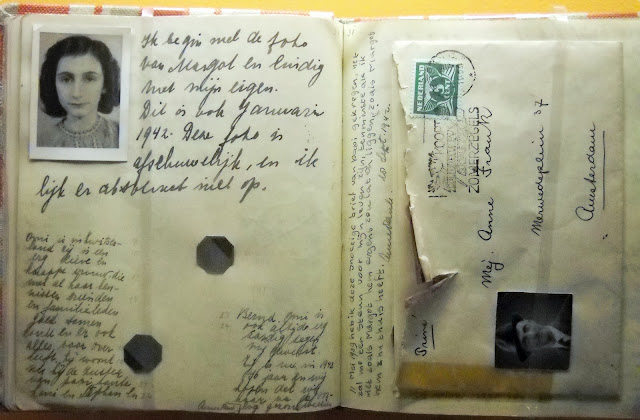 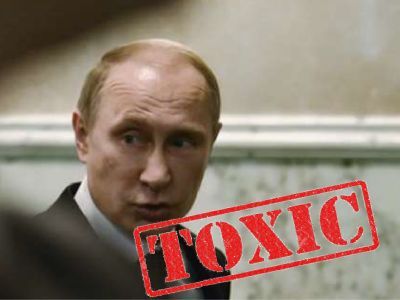